Guests arrived from 6pm. Nourish Cafe were situated near the entry to the deck ensuring everyone received a watermelon, lime and prickly pear juice to compliment the beautifully prepared platters of crostini, fresh bread, olives, dukka, spiced yoghurt and cheese by Olives of Beaulieu. The platters were on the tables as guests arrived and were the perfect start to a wonderful evening.

Following the platters, canapés were served. This was a great opportunity to meet people, welcome them to the event and answer any questions from guests. Questions included enquiries about the local ingredients used and how NIRW had come to be involved in the event at Copeton Dam.

The main meals were brought out from 7:30pm. As they were served, business owners and producers of the ingredients used in the meal were given the opportunity to speak about their products, philosophy and journey to becoming a local food supporter, producer and supplier. Abby Lawler, caretaker at Copeton Dam, then entertained the crowd, singing for 30 minutes.

Dessert was served from 8:15pm and was incredibly well received with platters barely making it out the kitchen door before they were emptied by eagerly awaiting guests.

Abby Lawler performed another three songs before plugging in her iPad leaving some easy listening music playing in the background as guests chatted and enjoyed the evening until approximately 10:00pm.

The night was incredibly successful, the Copeton Freshwater Swim Committee, Northern Inland Regional Waste, Tamworth Regional Landcare Association, Sustainable Northwest and Local Land Services Northwest were very pleased with the quality of the meal and how well the event ran. 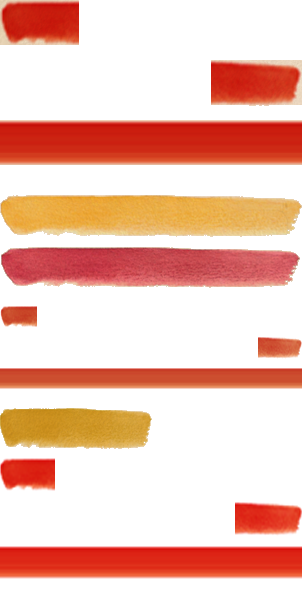